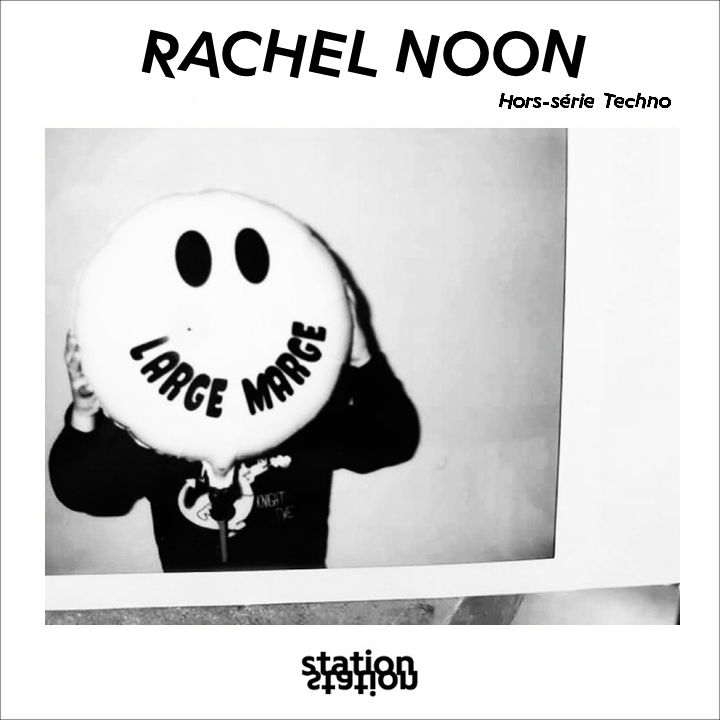 Native New-Yorker Rachel Noon first cut her teeth in the late 90s rave scene, attending legendary parties at Limelight, Tunnel, Twilo and the Palladium. It was here that she sharpened her skills as a vinyl DJ, while also hosting one of the first female run all-electronic radio shows out of her college station in Hartford, CT.
Taking some time off to pursue a career in architecture, Rachel’s love for electronic music never waned, and in the last three years she has found a home in Brooklyn’s underground queer dance scene. She is a meticulous selector with some of the most visible queer parties both in America and in Europe behind her belt. Recently she has been tapped to play at Tresor, IFZ, ://aboutblank, Output, Unter and Hot Mass, and is in regular rotation at Bushwick hotspot Bossa Nova Civic Club.